In September 2004, Hurricane Ivan reached Category 5 strength as it barreled its way across the beaches of the Florida panhandle. The Dunes Hotel (now the Holiday Inn Express) on Pensacola Beach, Florida, was no match for the ninth most intense Atlantic hurricane on record. Timely repairs after a hurricane are difficult, and this case was no different. The roads were washed away, two lanes of the Interstate 10 bridge (connecting Pensacola to the east) were destroyed. No electrical power, sanitation services or worker housing were available on the island. But by spring of 2005, Valcourt Building Services was on site and working.

In late August exterior repairs were being completed when Hurricane Katrina strengthened rapidly, moving north through the Gulf of Mexico. Due to its sheer size, Katrina devastated the Gulf Coast as far as 100 miles from the storm’s center including an already beleaguered Pensacola Beach. The hurricane’s power stripped the EIFS wall system from the building. Additionally, hurricane winds forced beach-side sliding glass doors, along with the furniture, through the interior of the building and out the front walls. The entire ground floor of the hotel was missing after the storm passed.

Returning to the job site, Valcourt Building Services’ new assignment was to remove the debris and resume work. As walls were replaced, our mechanics worked very closely with both the glass and glazing contractor and roofing contractor, by installing new sealant where their systems abutted the new EIFS wall. The exterior sealants were part of the warranted elastomeric coating system which was applied to the building envelope. While the walls were being rebuilt and coated, other Valcourt crew members performed structural concrete repairs to the balcony decks and coated the decks with a urethane-base deck coating system.

Today, after the rebirth of the hotel, a new flag now proudly flies as the Holiday Inn Express on Pensacola Beach. 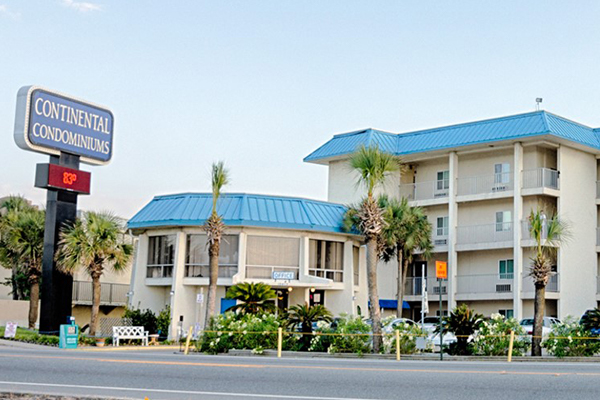 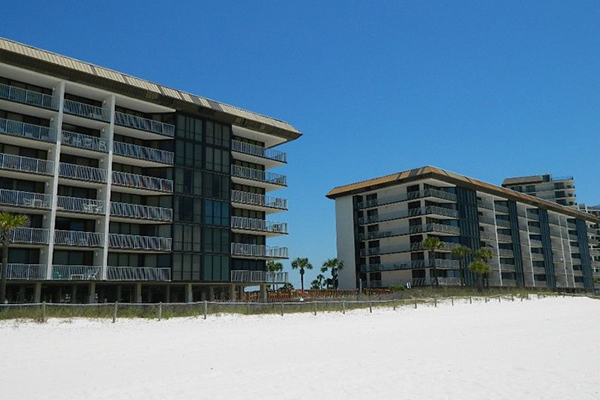 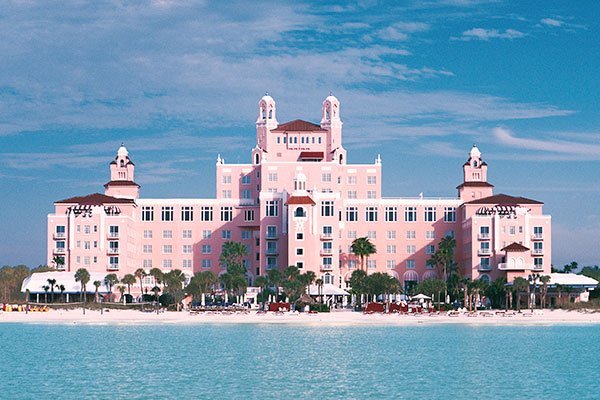 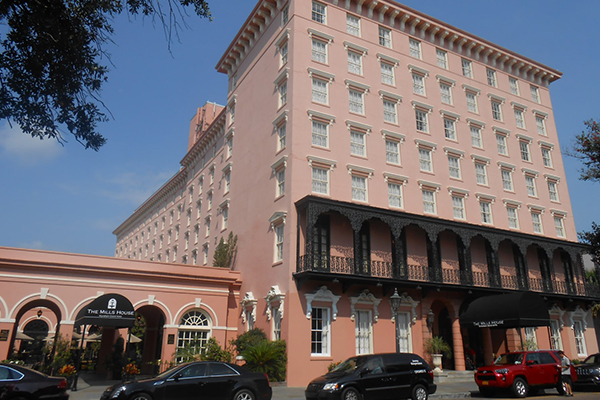 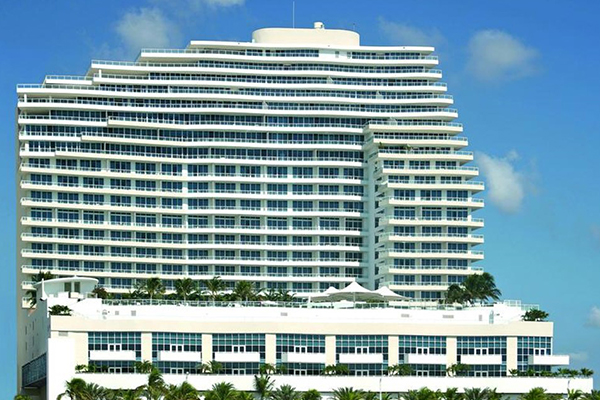 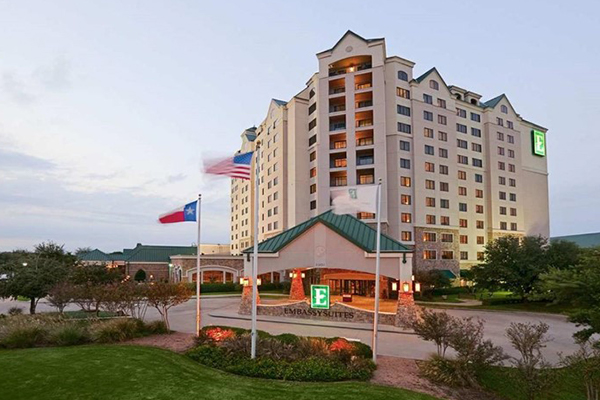 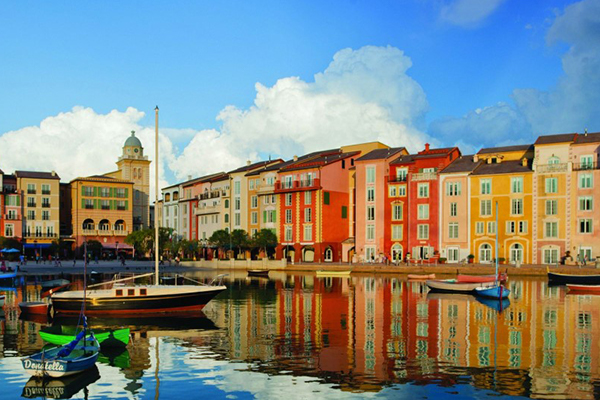 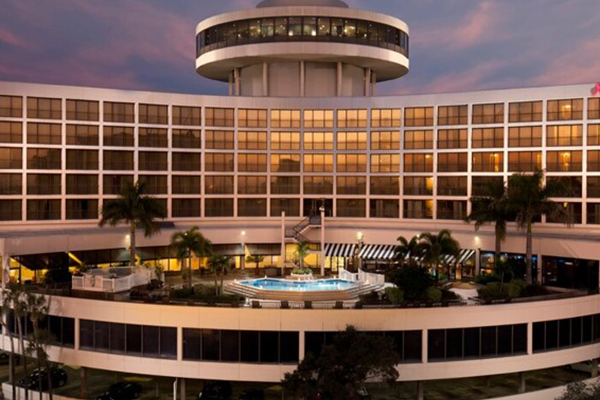 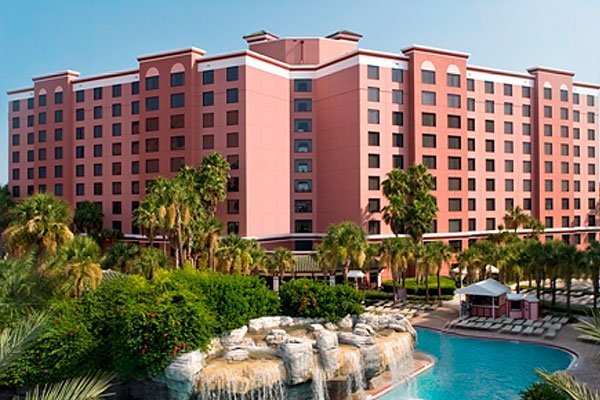 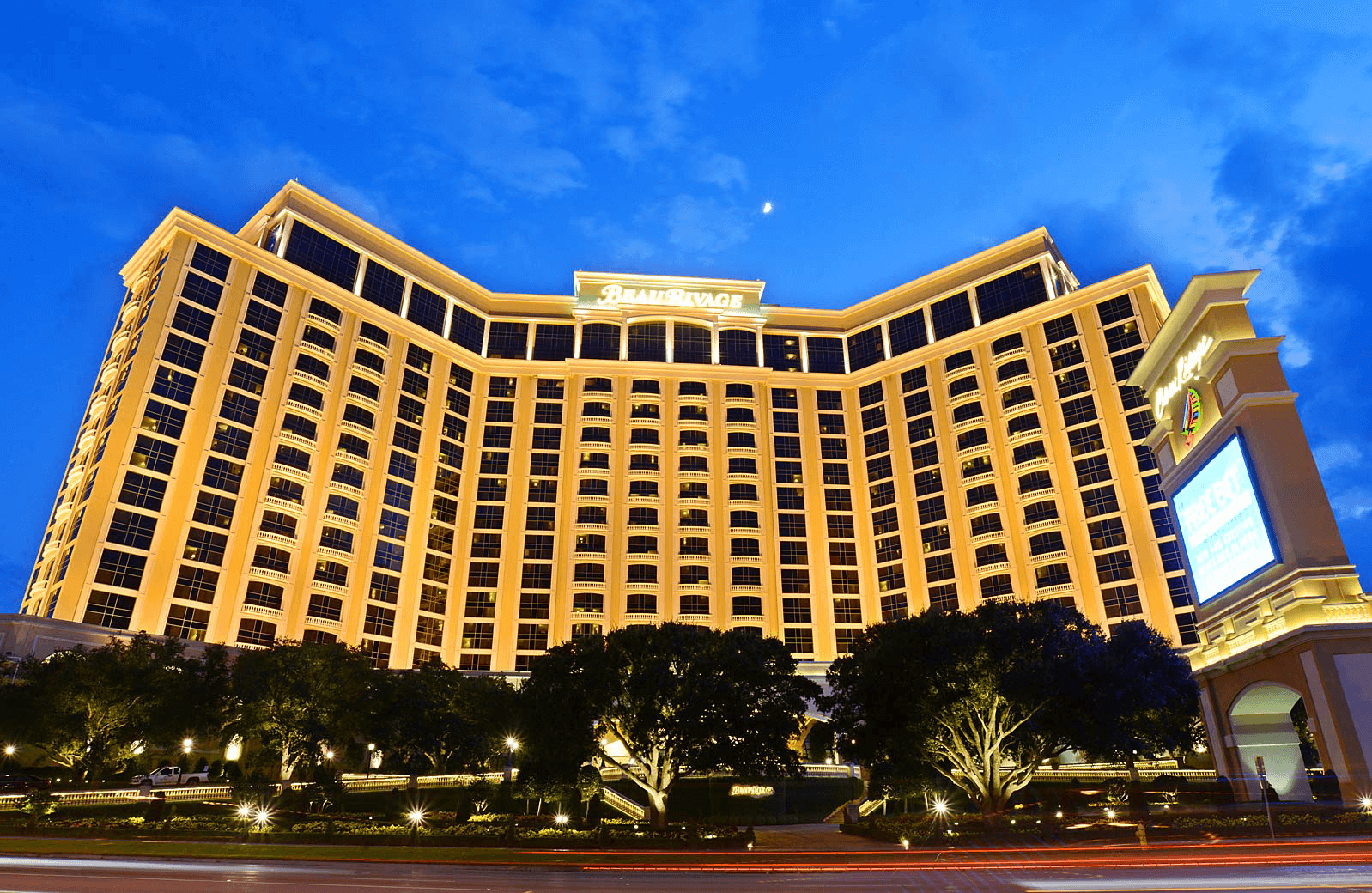 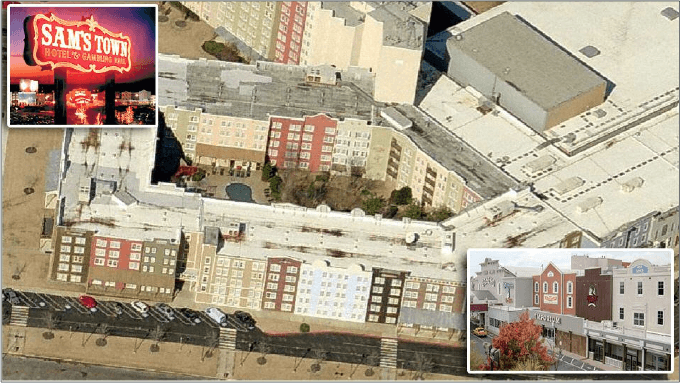 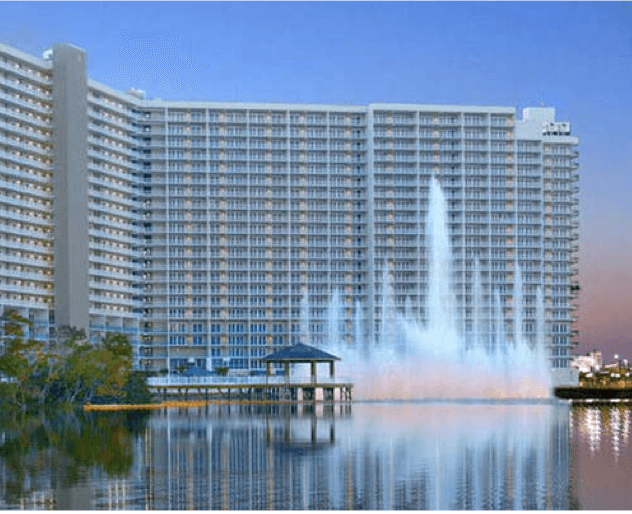 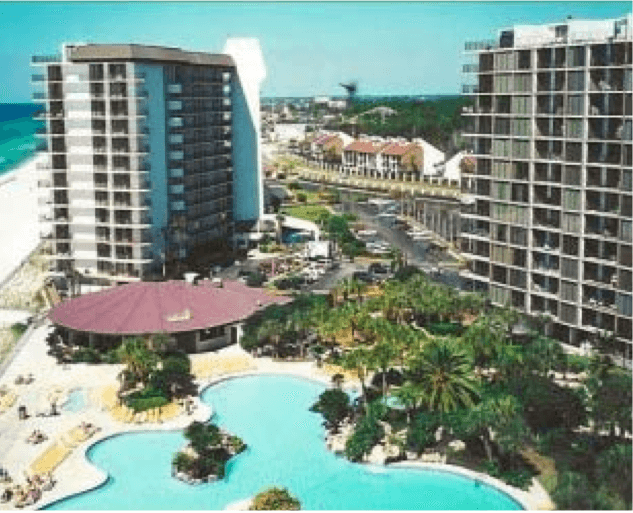 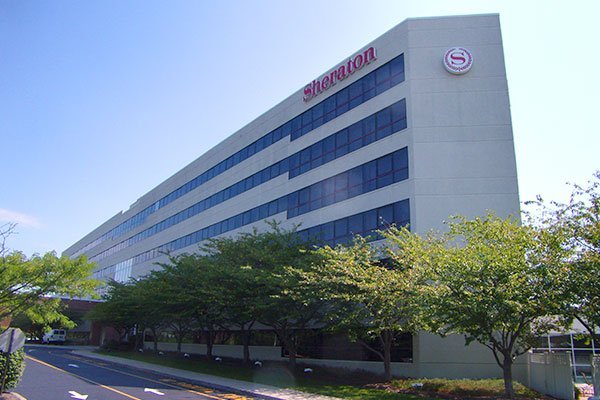 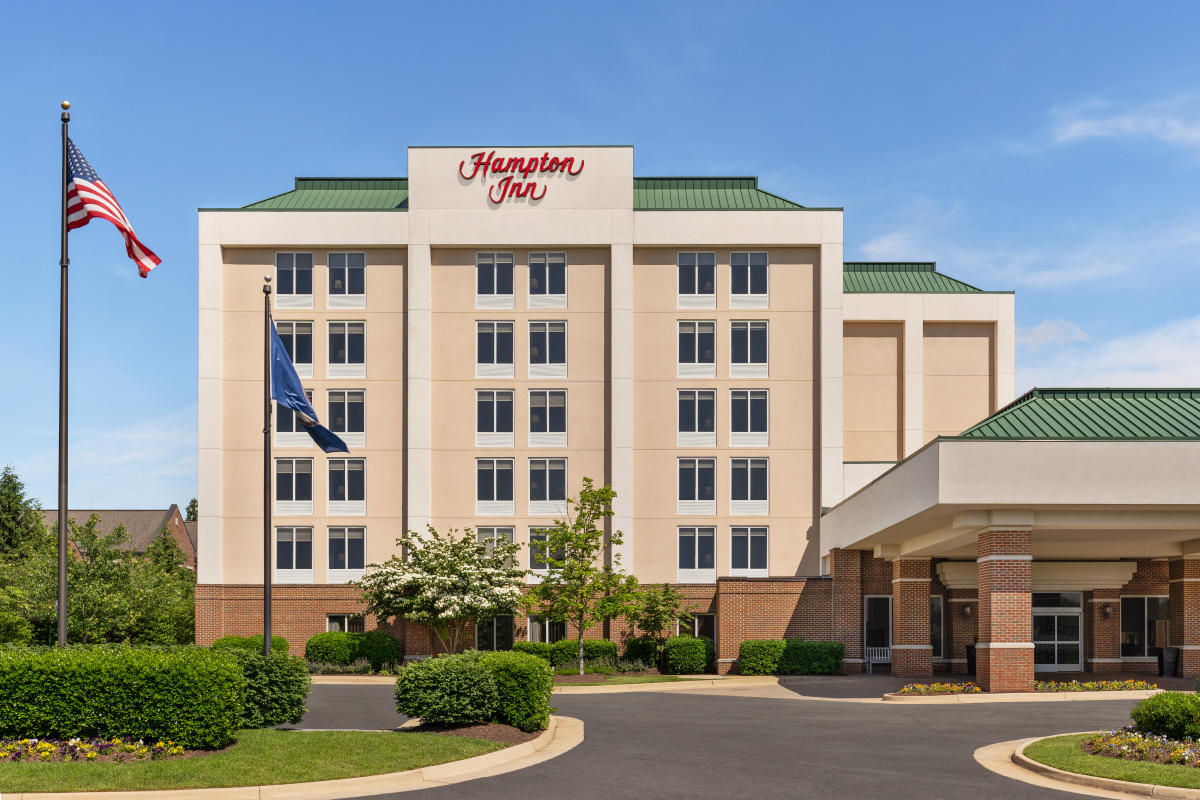